At the end of 2014 I quit my job, packed two bags of running gear and headed for the mountains of Colorado. Eight months on and I'm still here, earning a third of what I used to but enjoying life ten-times more.

The sport of running is full of people with stories about how they wished they had stuck at it but 'life got in the way'. 'Life' is a big word to throw around; it's the kind of ace up the sleeve that you can use in every situation for any reason to explain why you decided it wasn't worth it anymore. It's perfectly normal to reach this point; I just decided that for me the time wasn't right.

The mind of a runner is one of varying degrees of obsessive-compulsive behaviour. One near universal outlet for this manic mindset we have is the personal diary nearly all of us write in and carry around as if it's the Magna Carta. While writing diaries have long since gone out of vogue, athletes remain dedicated observers, allowing us to access the thought processes we once had, and truly see where we thought we might be.

Looking back through mine, my journey has taken turns I could have never predicted; yet my plan is to get to the same end, even if its longer than anticipated and takes me to places I didn't expect. When I was 18 I wrote down a chronological list of how fast I wanted to run and what championships I'd qualify for. Thanks to one of my oldest and best friends, that list is still around. Looking over it the only box I've ticked is representing New Zealand at the World University Cross Country Championships in 2012. There was no NCAA Finals, no World Half Marathon Championships in Copenhagen, no Glasgow Commonwealth Games. Instead there was a troubled collegiate coaching experience and bi-lateral hip surgery that meant for 18 months I was unable to run with any real purpose. Still, if unpredicted hurdles can be put in my way, I know that hard and smart work will put things right; it's the nature of the beast that is running. I know that instead of Copenhagen there is Cardiff, instead of Glasgow there will be the Gold Coast, and then who knows?To do ourselves justice in this sport we need to be in a position where there can be no excuses. During the 18 months I spent at Sports Lab in Auckland I was told something that has stuck with me: "You're starting from below zero". What my physio (Vaughan Craddock) was telling me was that I needed to accept that I was at rock bottom. Looking back, rock bottom isn't the worse place to start; at least you know where you are and where you need to go.

Where I needed to go was somewhere that I could make up for lost time. 'Lost time' is a dangerous concept in running as it generally leads to over training. For me that wasn't the case, my coach and I put together a plan that was a few degrees different from what we had been doing, but nothing dramatic. There were enough outside variables to make training harder than it had been given that I was going back to altitude in Colorado… in the middle of winter. 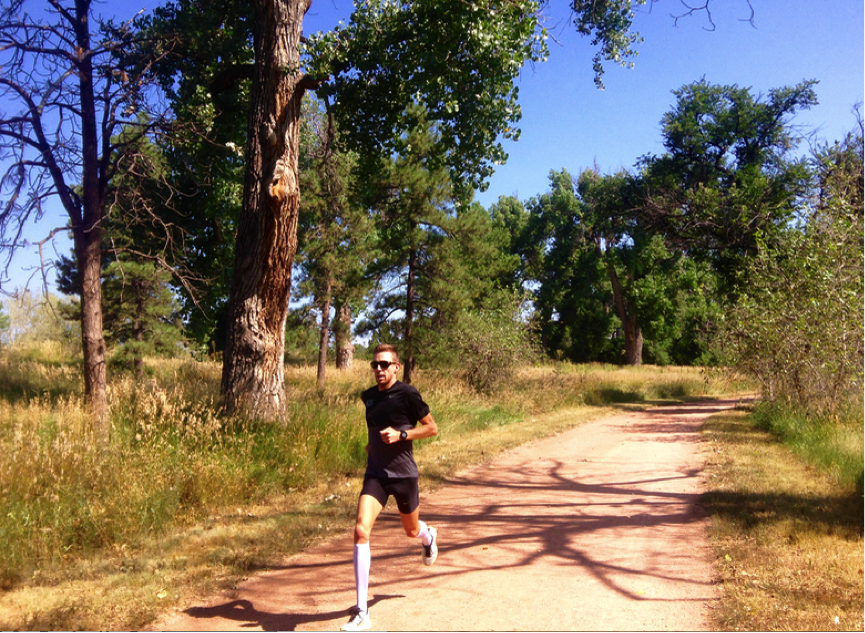 I've been to eight countries in the past year, and my Nike's have been on every step with me.

No one gets fit when they're running, we get fit when we are recovering, and that theory was the pillar of my plan. If I was going to have to start from below the bottom, I was going to put myself in the best possible position to come out better and stronger than I was before. That was the main difference in my new training.

Exactly 1 year after my surgery I ran a half marathon, despite knowing that everything was stacked against me. My body was still a work in progress, I was struggling to adapt to the training, and I ran it on a tough course in the windiest city in the world. I blew at 10 miles and jogged home, running 1:11 and feeling as though I'd run the race three times over.

One year on and I have run 1:06 staying within myself (out of fear) and feeling great. I'm confident I would have improved had I stayed in my 9 to 5 world back home, but if I was going to do this, I was going to do it right. I've hardly set the world alight, but there's a fire in me to do everything possible to run as fast as I can. A lot of us have the tools to be great runners; we just need the time and the environment. It's a big sacrifice, but to me it's worth it. 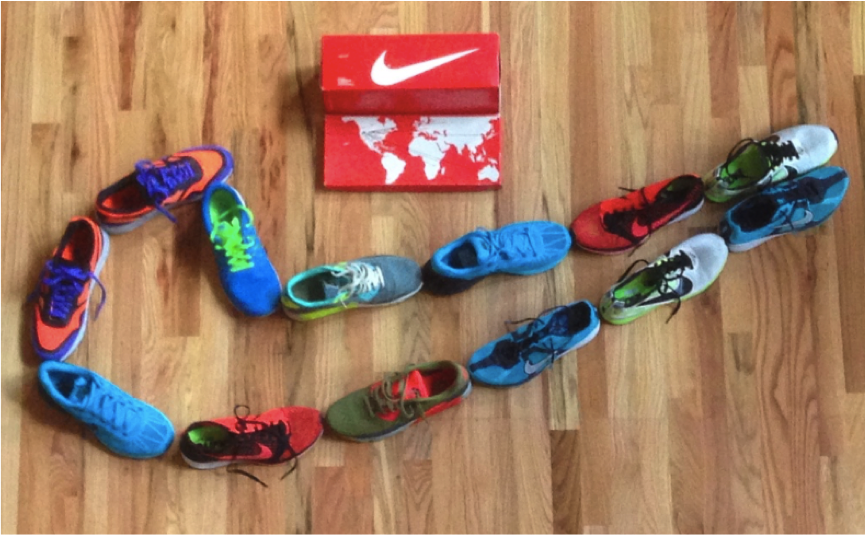 There isn't anyway I'd survive in this sport without the support of the people behind the companies that believe in this as much as I do. 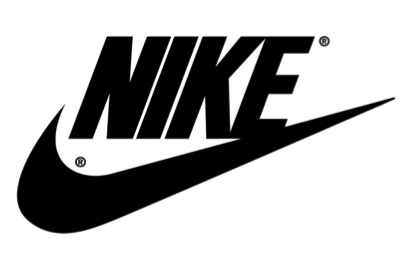 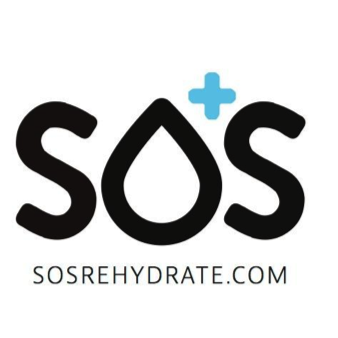 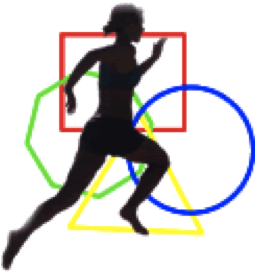